Stinging insects are all the bad buzz. We’re here to control these pests. 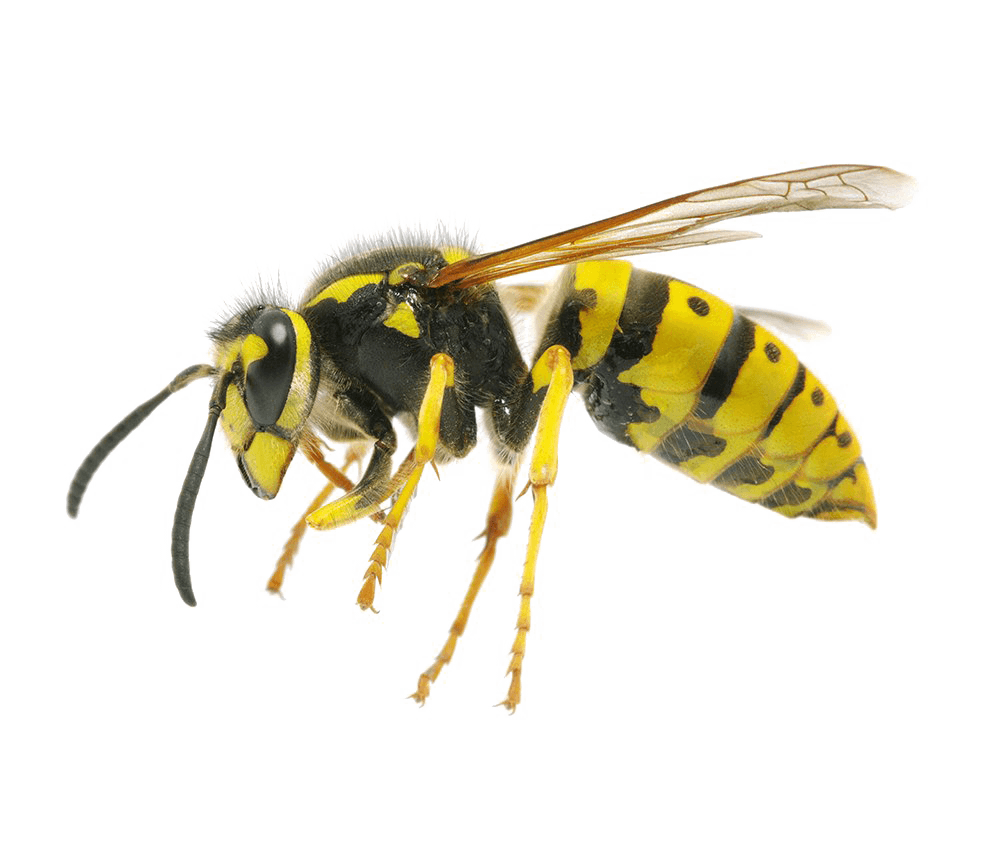 Wasps are all the buzz…

It can be difficult to deal with an aggressive pest like the wasp. Disturbing wasps’ nests can lead to many painful, venomous stings which can be deadly if you happen to be allergic to wasps. Because an amateur attempt at elimination may bring trouble to you, it is worth considering a professional pest control service like EagleShield to remove these pests for you. 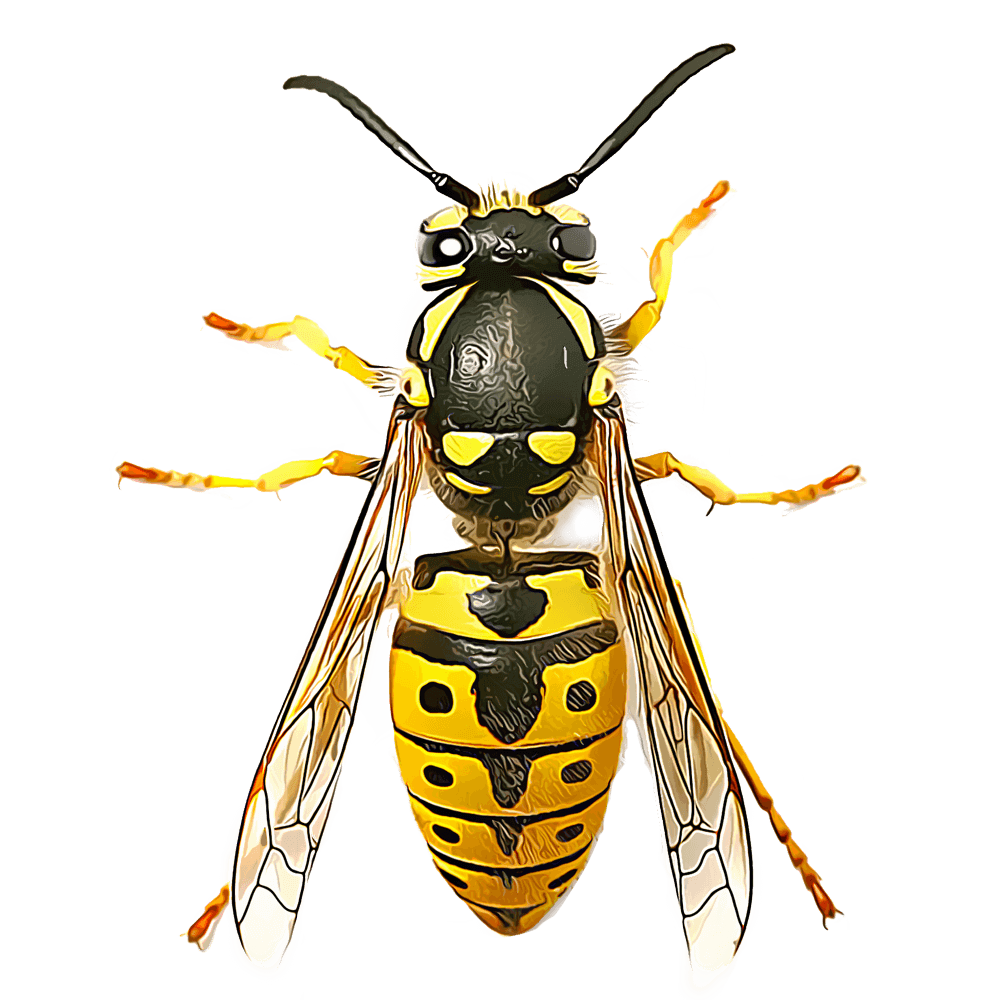 Concerning their behavior, wasps are divided into two groups: solitary and social. Solitary wasps include potter wasps, pollen wasps, and mud dauber wasps. These wasps will construct a nest, lay their eggs, then leave the nest and their young. Social wasps live in colonies that can have up to thousands of wasps, depending on the size of the nest. These colonies usually die each winter, except for the queen, who begins a new colony in the spring. Social wasps are typically more territorial than solitary wasps, which tend to be non-aggressive unless harmed or trapped.

Wasps dwell mainly in their nests, the design of which can vary based on the type of wasp. Mud wasps build their nests from mud, while the hornets and yellow jackets (social wasps) will build the familiar papery nests that hang from eaves and tree branches.

Depending on the type of the wasp, wasps will eat nectar, plants, fruit, honey, and small insects. The yellow jacket has been known to even eat “human food” like meat, in addition to insects and spiders. 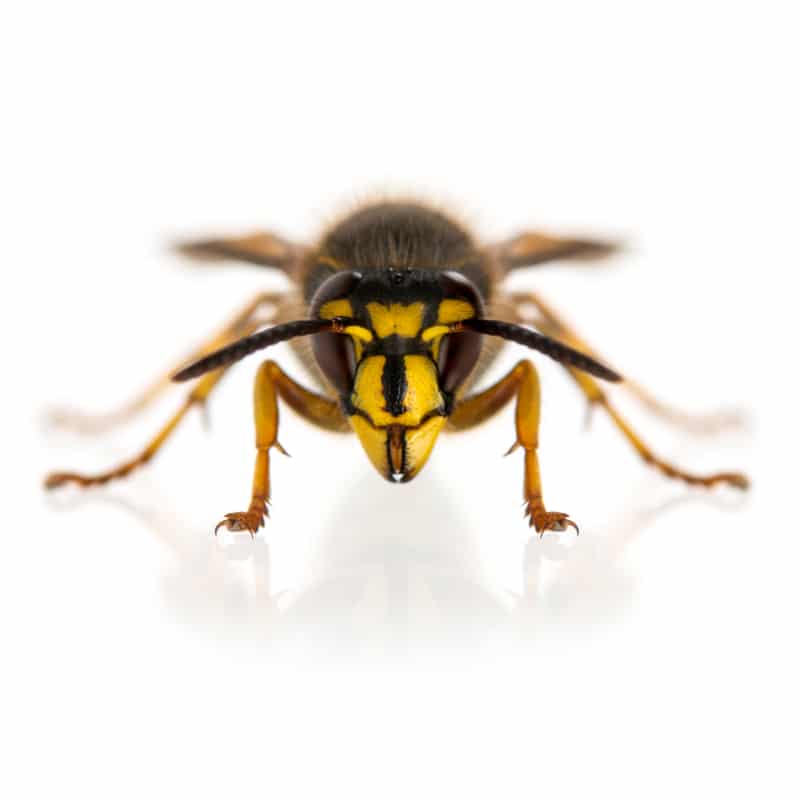 EagleShield’s team of experts is here to help you permanently rid your home of wasps. If you have been unsuccessful in getting rid of wasps, let us help you. With years of experience in the pest control, our expertly trained and certified professionals will get job done right. Contact EagleShield and let us help you live pest-free!

We’ll come out every 2 months and spray your home or business. This is a popular choice for properties with medium/average pest threat.

Our most popular plan to fight against pest threats. This is our recommended plan to maintain a pest-free environment.

Pests We Protect You From