No, they don’t actually come for your ears. 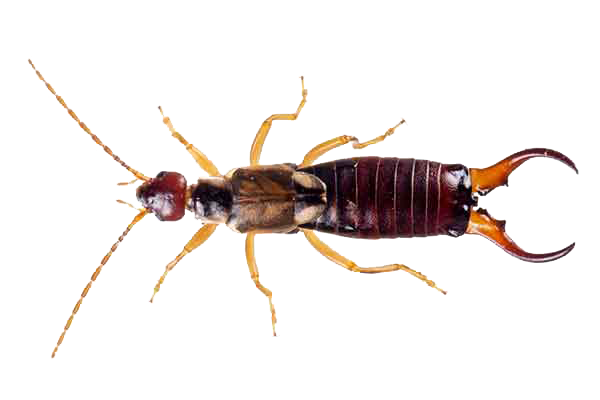 Do your ears hang low?

With over 1000 species of earwigs in the world, these insects are certainly a diverse group; in fact, there are about 22 types of earwigs just in the United States. With this diversity among earwigs, it comes as no surprise that there are varying diets, habits, and behaviors among these critters.

Earwigs are nocturnal, meaning that they are active at night. They undergo five stages of molting or ecdysis each year. When earwigs (at this stage, referred to as nymphs) are hatched from eggs, they are very similar to their adult form, except for their wing buds, undeveloped forceps and their molting line, also known as ecdysial line. This line is where the nymphs will shed their outer covering and eventually become an adult earwig. While young earwigs are developing, female earwigs care for their young by watching over them and the nest until they undergo their second molt.

Earwigs typically prefer the outdoors, finding themselves indoors only when being accidentally carried in on a plant or other item. Earwigs prefer dark and moist areas and are usually found in dark crevices or basements.

Earwigs are typically omnivorous, but prefer ripe fruit and other plant matter. In addition to decaying or live plant matter, earwigs are also known to prey on arthropods like fleas, mites, or insect eggs. 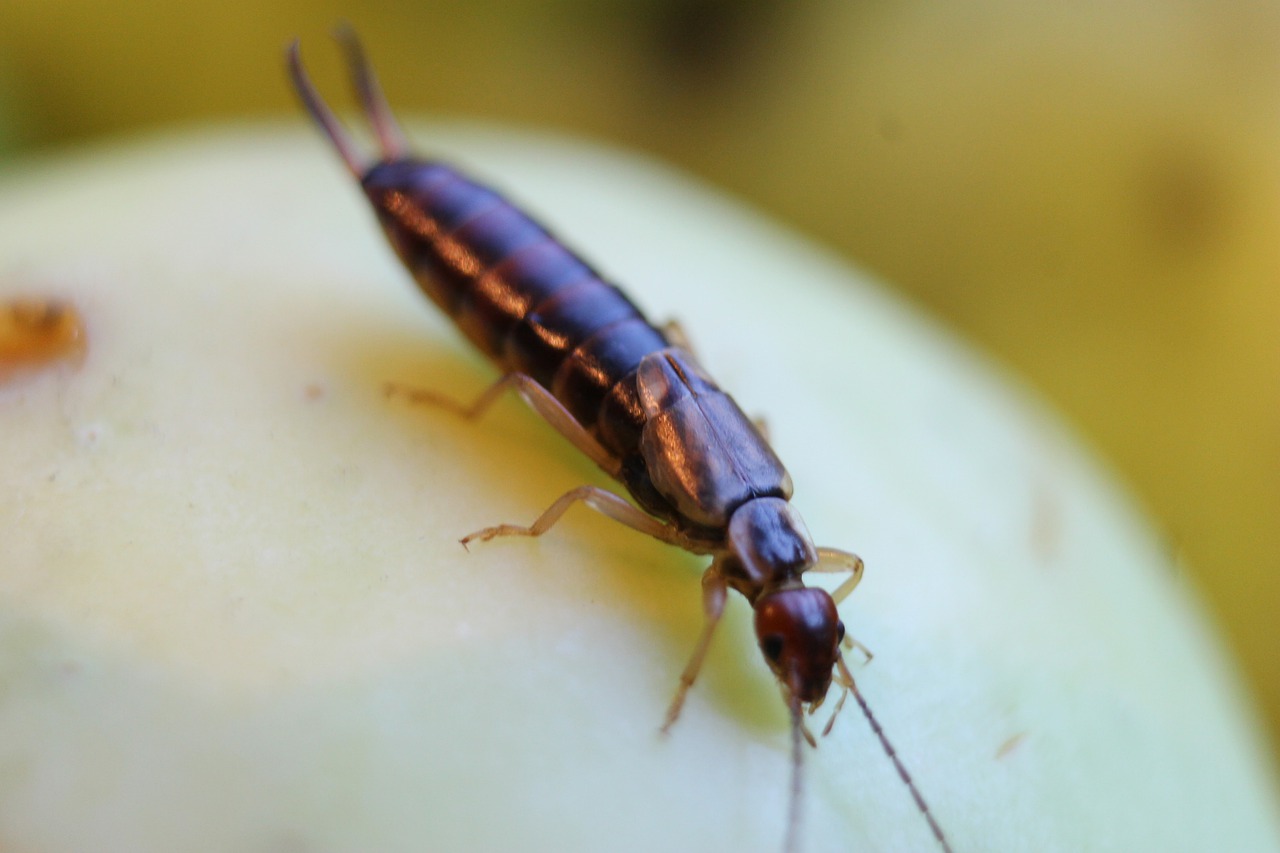 If you find yourself with a earwig problem, it is best to have a professional pest control expert help you. EagleShield is an expertly trained team that will eliminate all pests, including earwigs, from your home. Contact us today and keep the earwigs out of your home!

We’ll come out every 2 months and spray your home or business. This is a popular choice for properties with medium/average pest threat.

Our most popular plan to fight against pest threats. This is our recommended plan to maintain a pest-free environment.

Pests We Protect You From